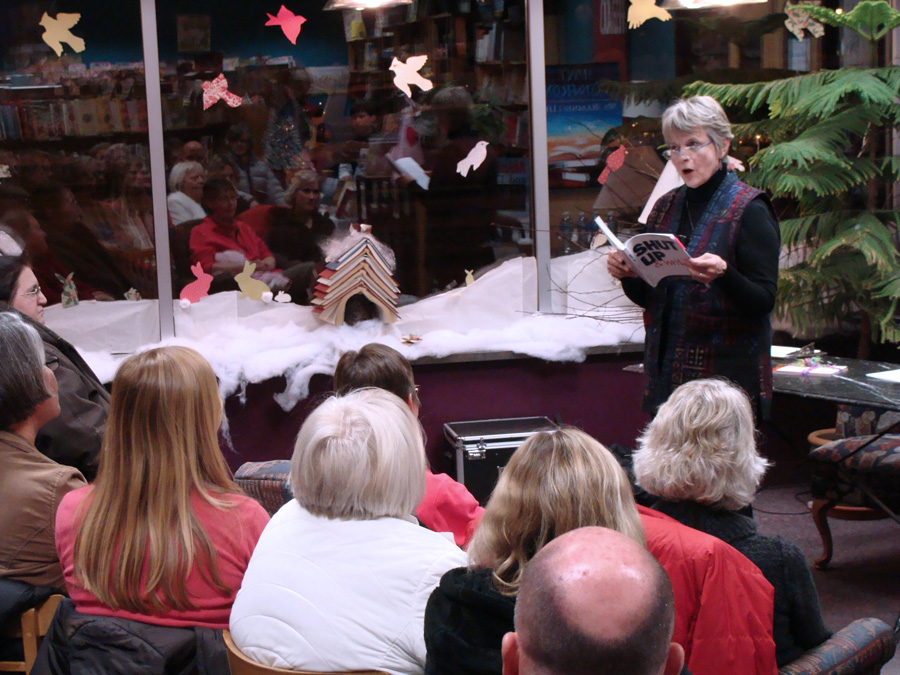 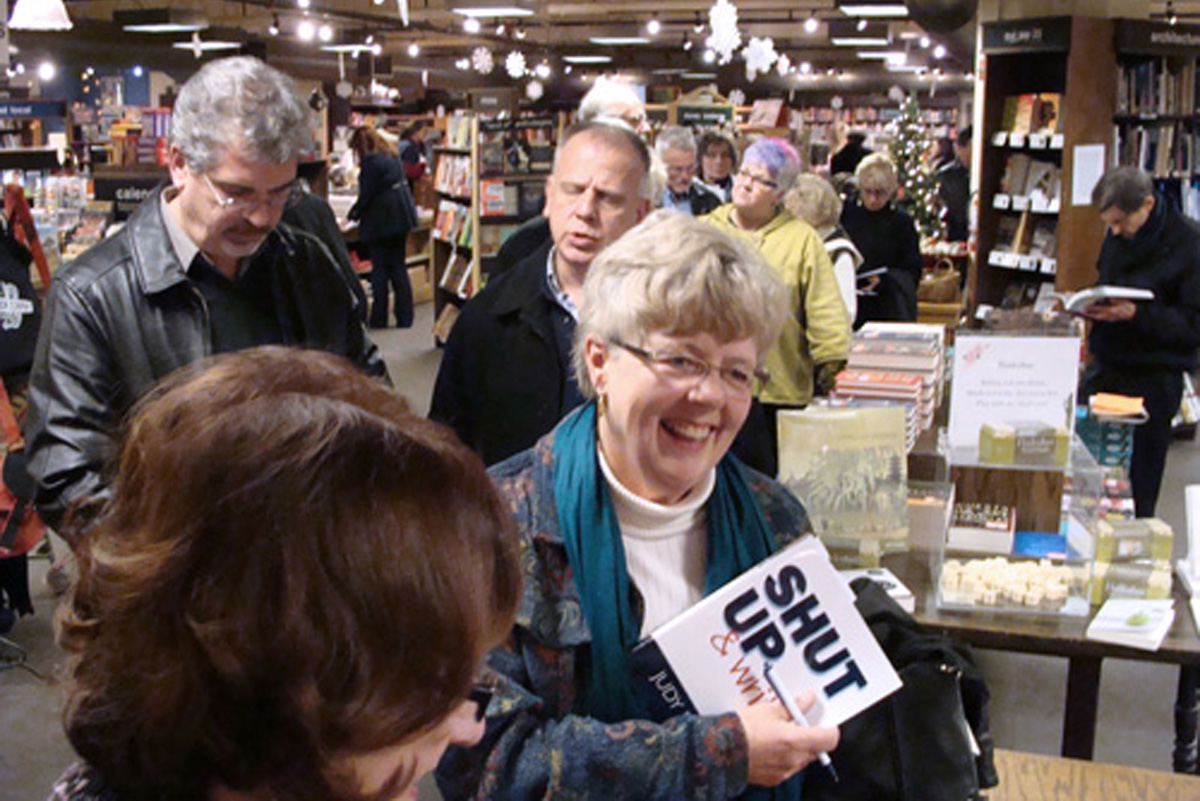 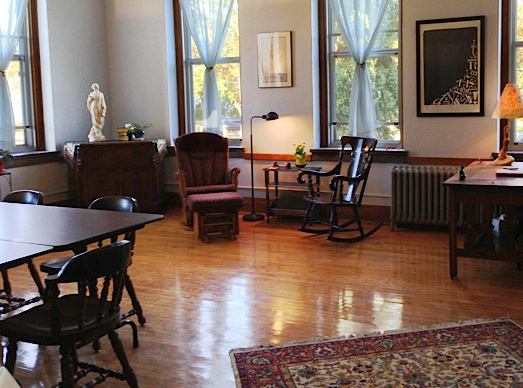 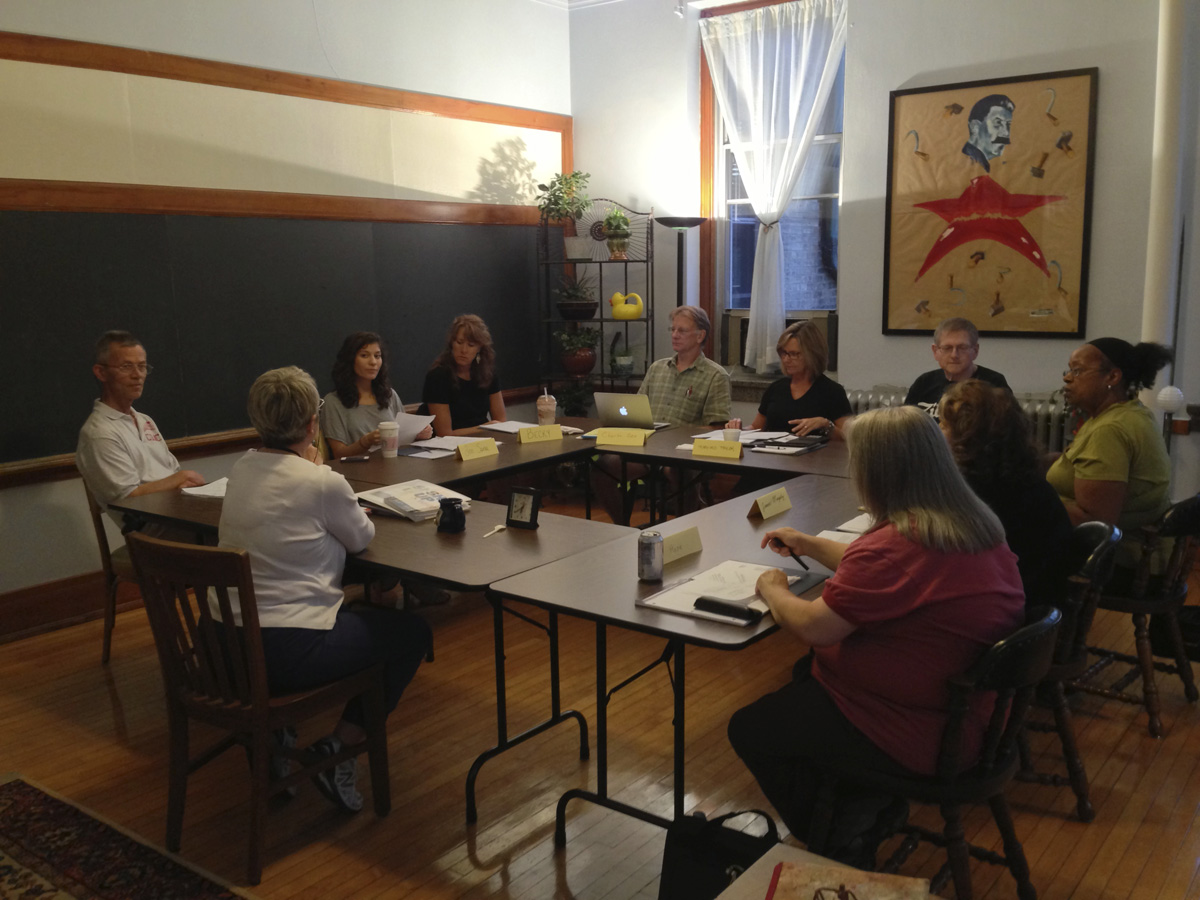 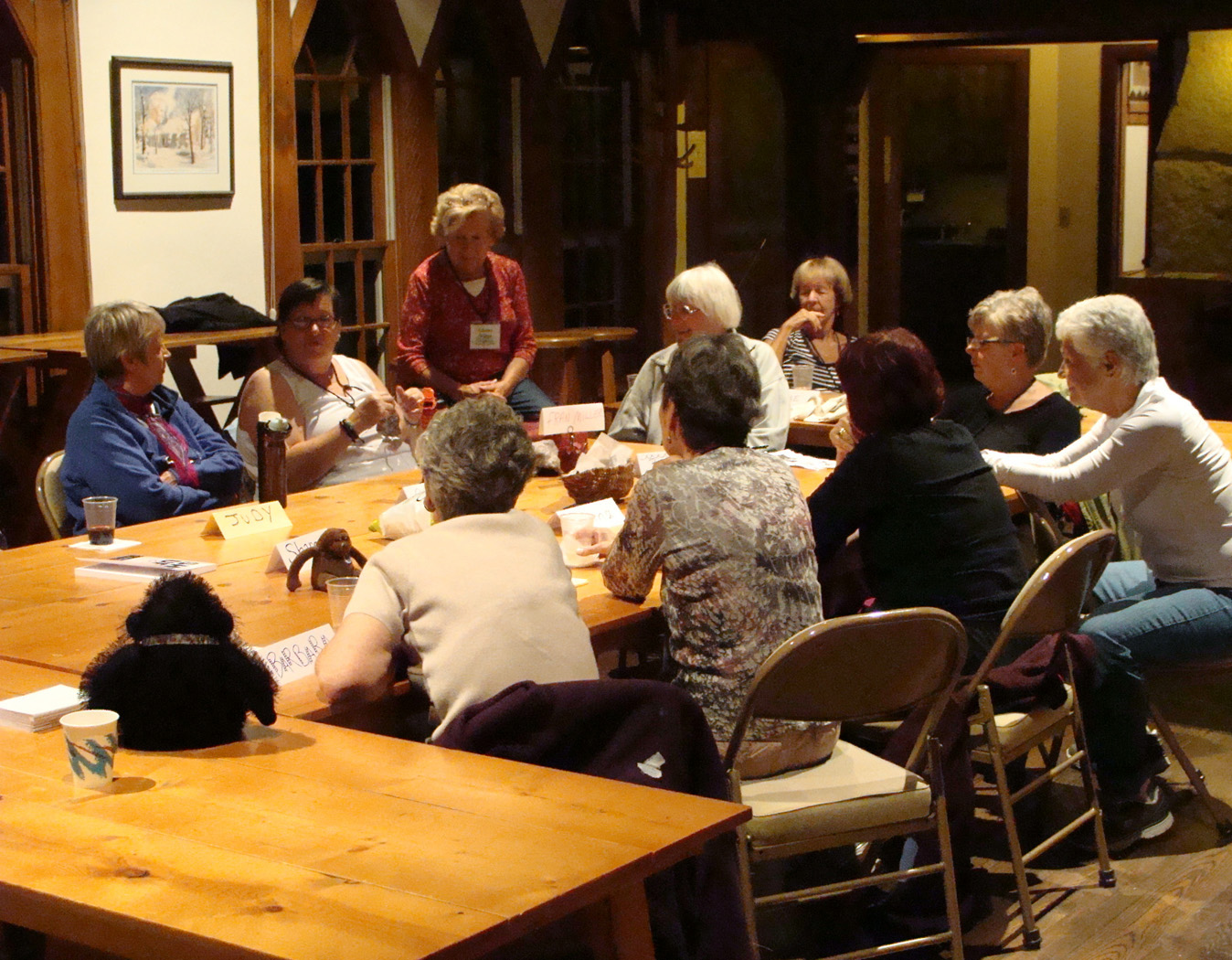 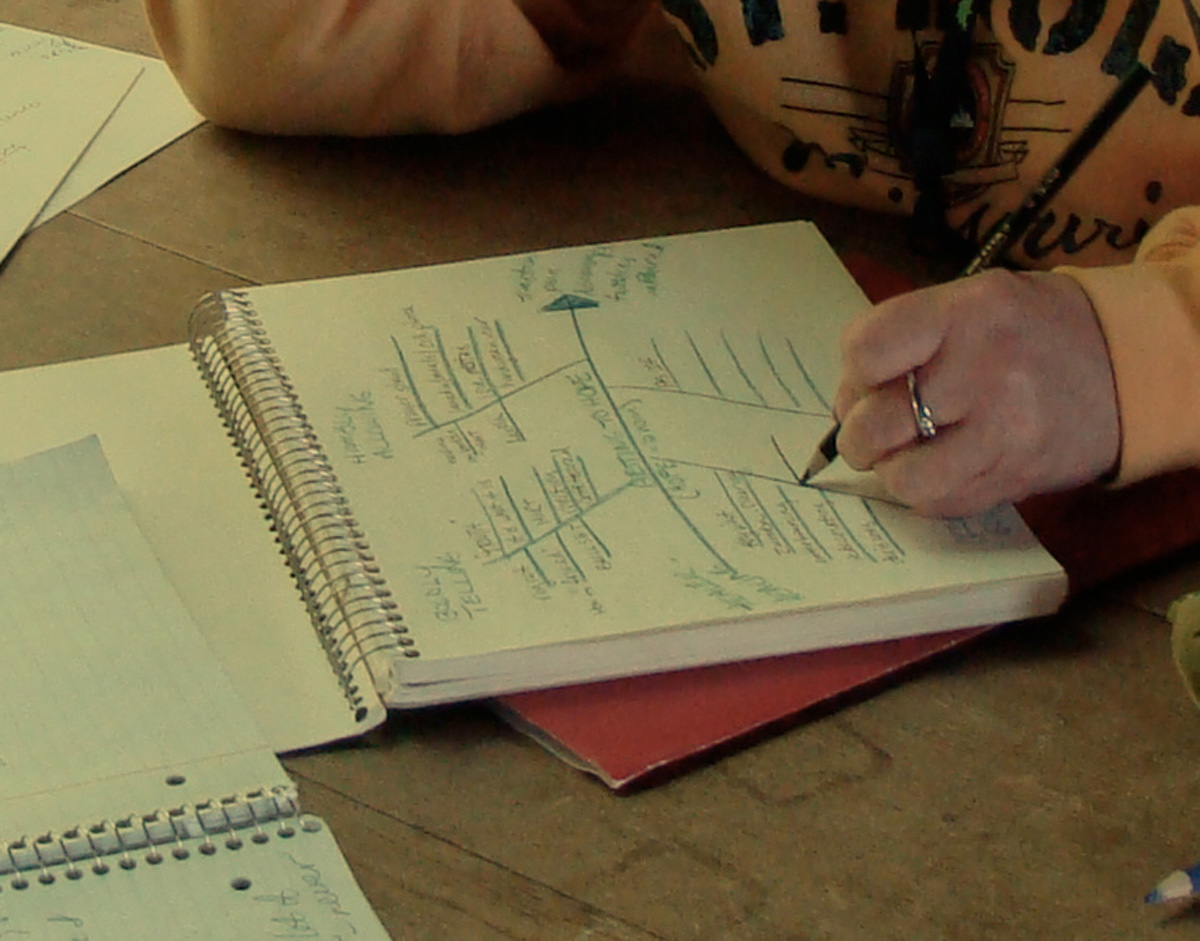 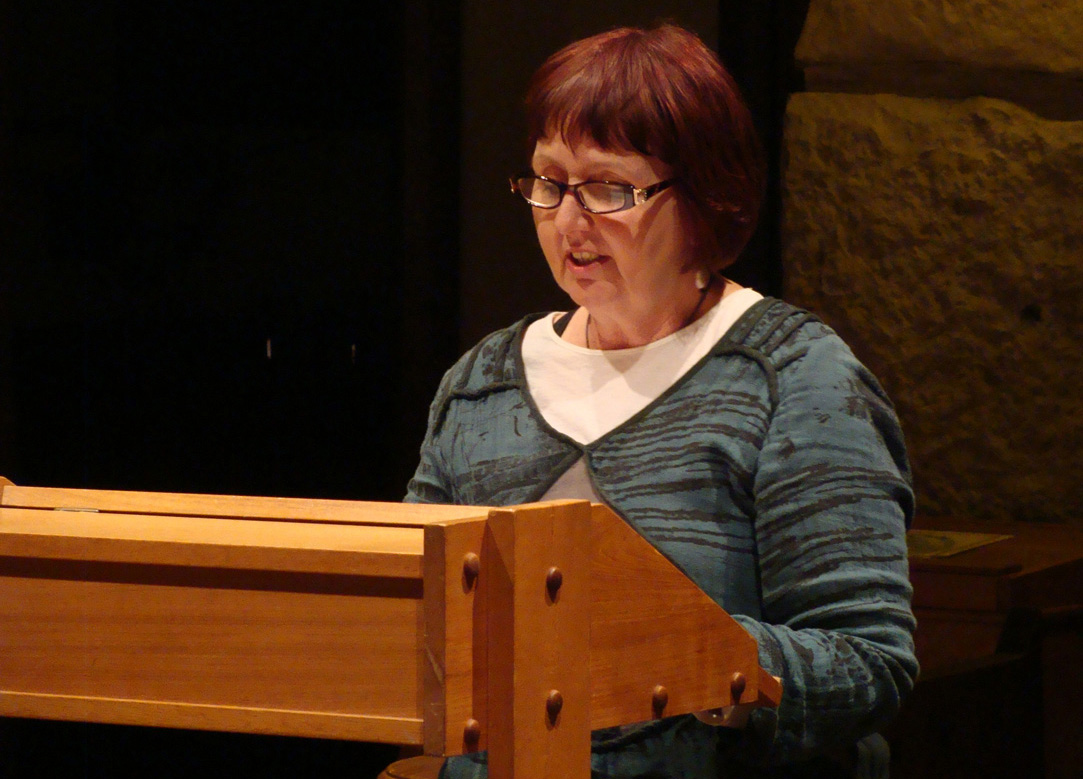 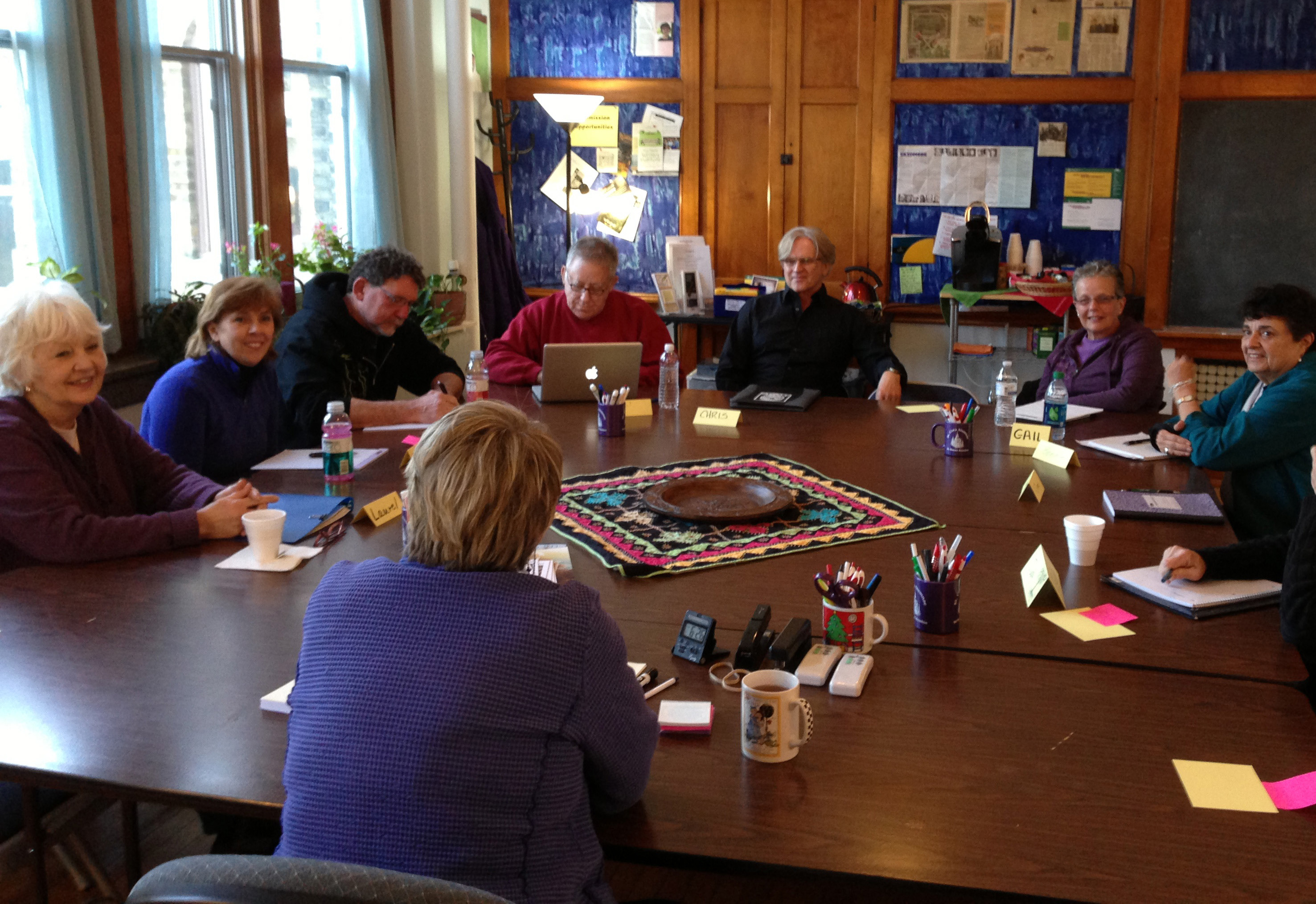 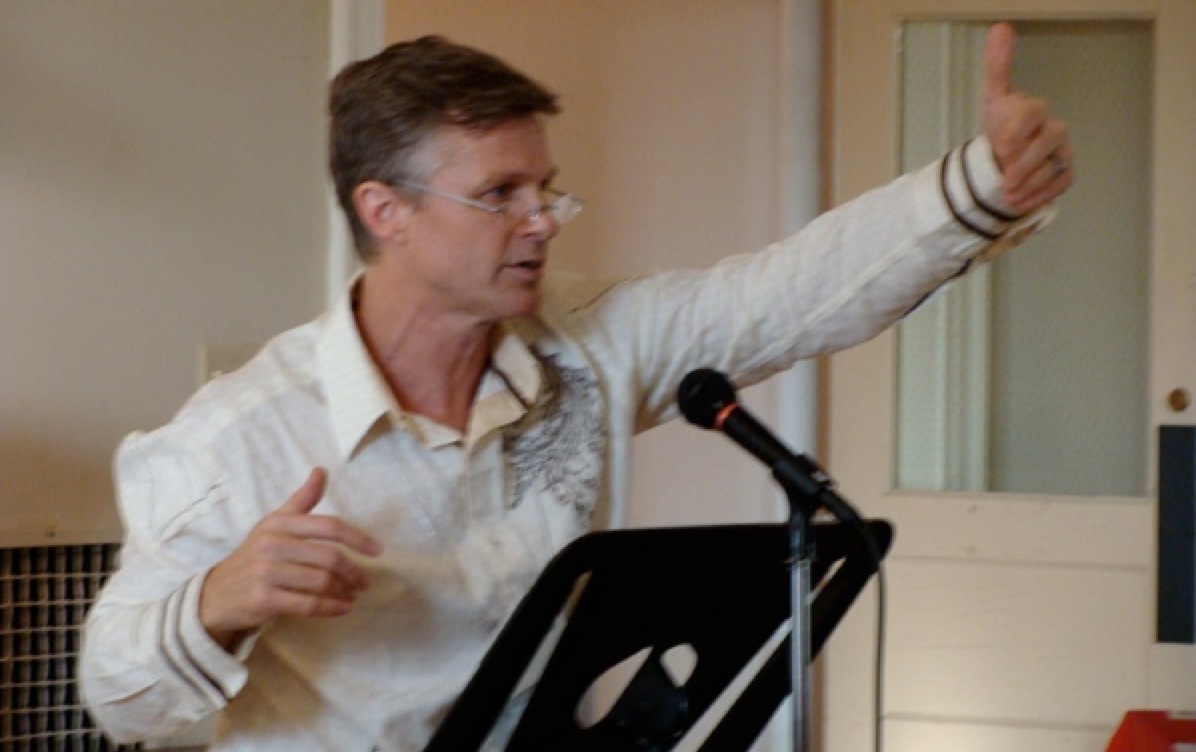 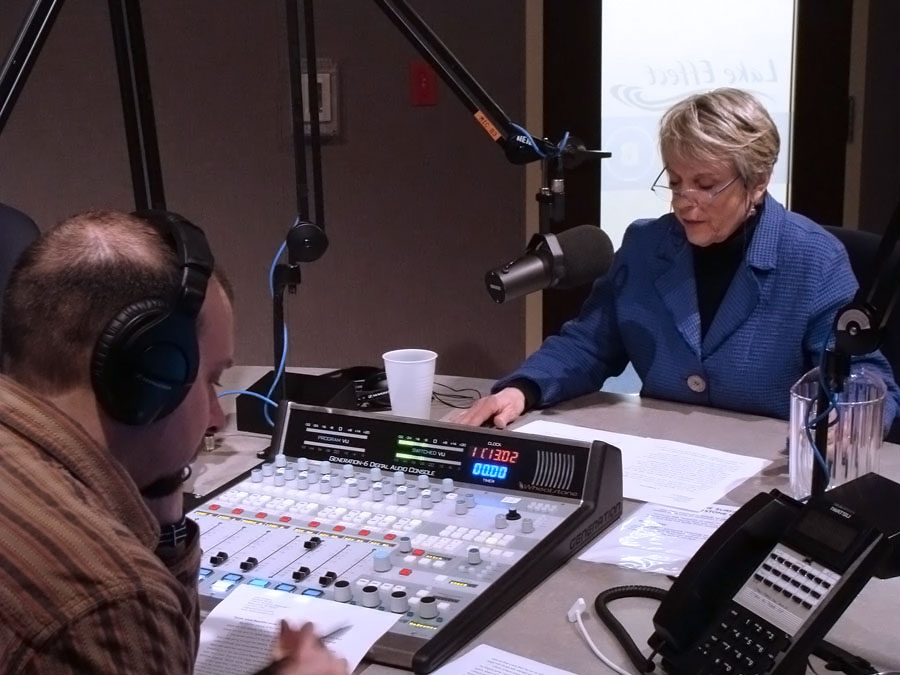 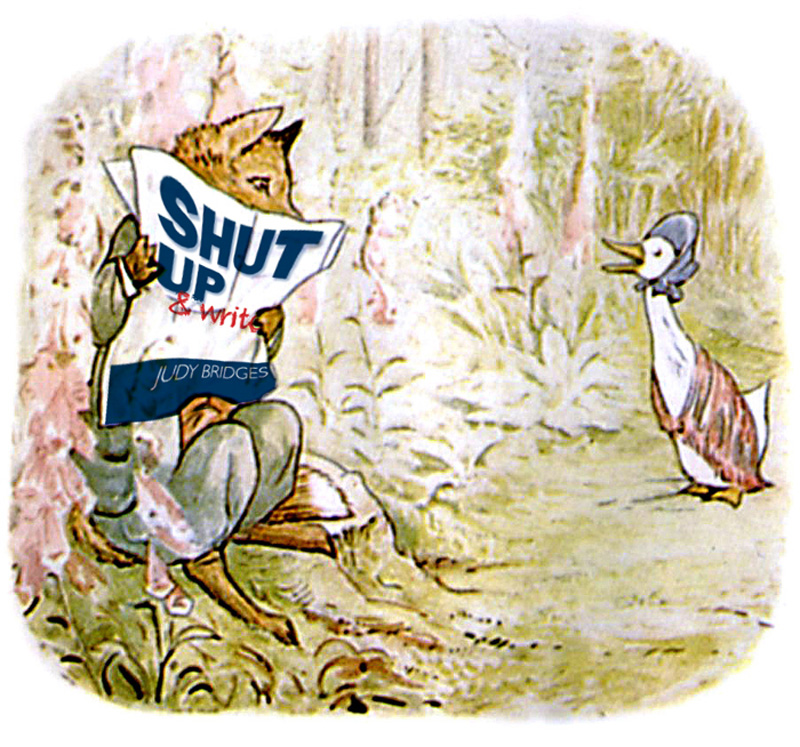 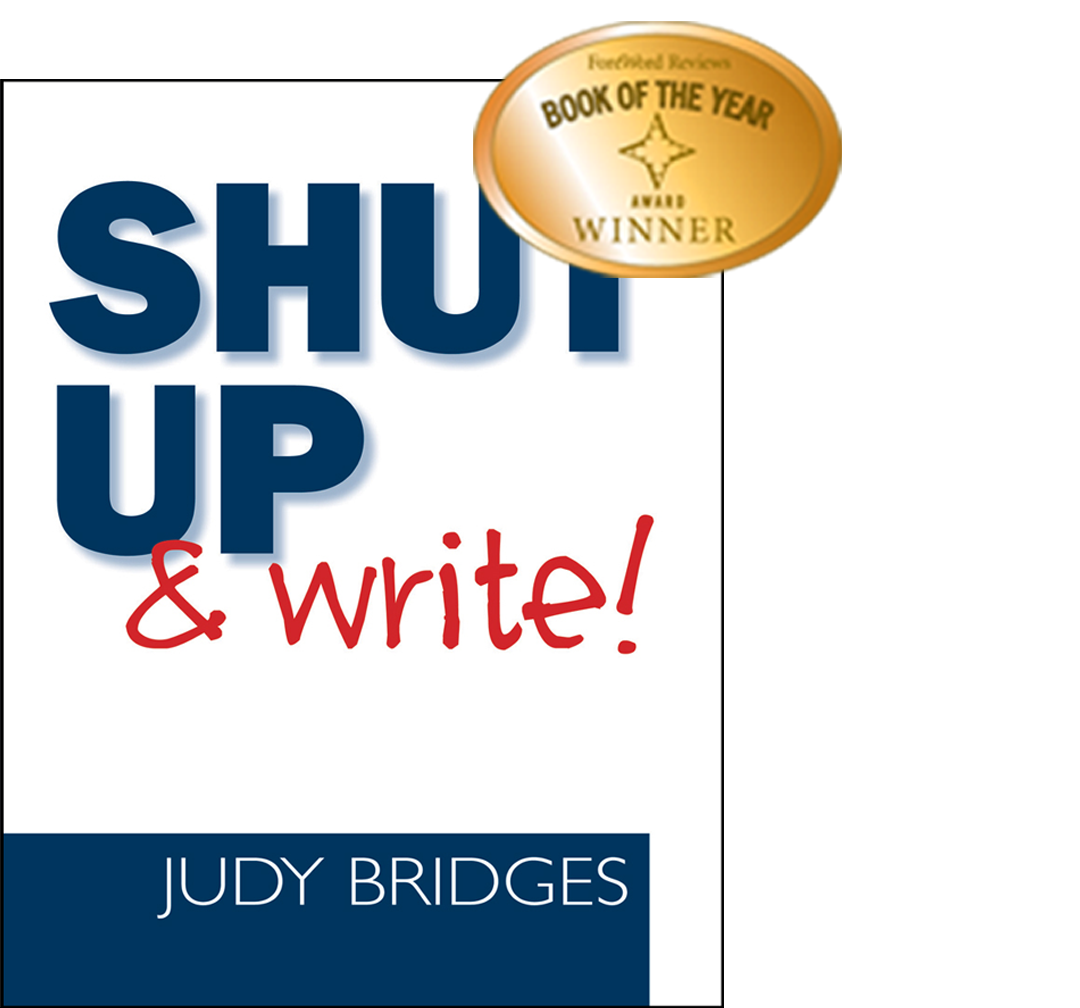 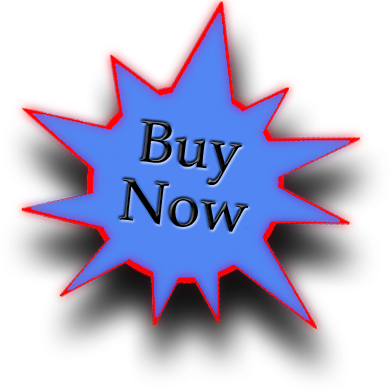 Winner/Finalist Four National Awards:
Foreword Book of the Year, EGlobal, IPPY, and Next Generation
Available at libraries, bookstores, Amazon, Apple iBookstore, and the Redbird website
ISBN #978-097647427-2
Writer's Digest Book Awards - Judge's commentary
"... the perfect book for anyone who's ever considered a writing career but just couldn't seem to make the dream a reality."
The Writer magazine
"... coaching and humor that inspires and shows you how to become the writer you want to be."
Midwest Book Review
"... one of the most helpful books on writing that I have read." 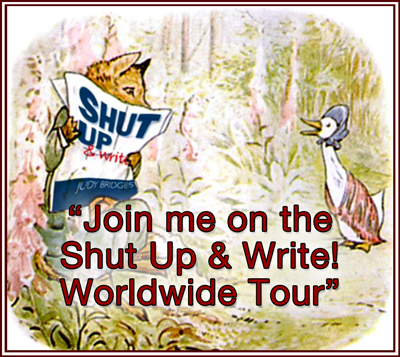 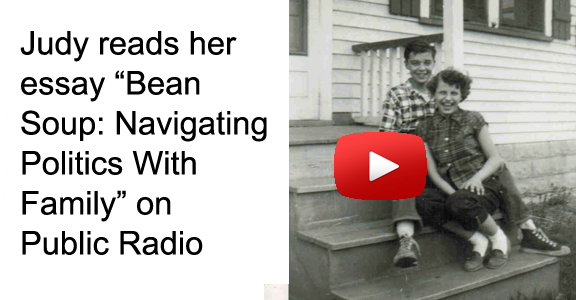 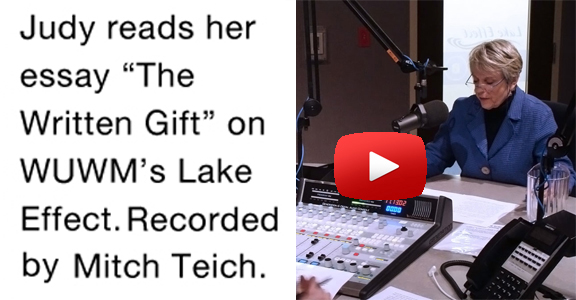 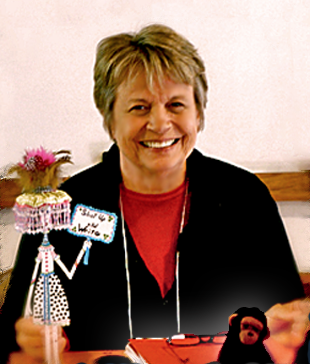 The Shut Up & Write doll was painted by my friend, Mary Lou Bell. It reminds me of times she and other friends stood in doorways saying, "This way to the Judy Bridges workshop."

The tiny gorilla in the foreground is a mini version of my writing buddy, Alfred, who lets me write nonsense when I want to.

The red "book" in front of me is an early draft of my Shut Up & Write! manuscript.

I'm smiling. This is normal for me. I still giggle, and I sometimes growl. But I am never, ever, passive. Not even when I try to be.

Another thing I like about the photo is that there are no diplomas, no awards, no fancy icons on the wall. This is important, because when I'm teaching, it's not about me. It's about helping other people say what they want to say, write what they want to write. I'm a power in the room, and a helluva good leader, but where I come from doesn't matter nearly as much as where my students are going.

If forced, I will admit to having a bachelor's in writing (fiction and nonfiction), a master's in adult education, and over a decade of professional writing experience. In 1993, I founded a writing center called Redbird Studio, where I taught more than six thousand kids and adults to write better than they did before they met me. Redbird was named "Best of" area writing centers by Milwaukee Magazine. I was honored as a "Woman Who Put Her Stamp on Milwaukee." I have a huge white binder filled with news and magazine articles about the studio.

That's all very nice, but when I look at this photo, I hear the voices of the writers reading their work. I hear applause, and advice, and encouragement.

Redbird Studio   20860 George Hunt Circle #312. Waukesha, WI  53186
414-481-3195
jb@redbirdstudio.com
www.redbirdstudio.com
Copyright by Redbird Studio, all rights reserved.
Copyrights for articles that appear on the website are held by the authors.
Website designed and maintained by Dave Blank Website Design - for individuals and small businesses